The world’s purest performance car, Hethel’s Lotus Elise, is to benefit from a major facelift in time for the Geneva motor show next month.

Lotus has decided to embellish the diminutive sportster with its first significant styling change in seven years. Most of the newfangled design cues are drawn from the company’s larger four-seater coupe – the award-winning Evora.

Tallied up, the Elise styling changes herald a four percent gain in aerodynamic efficiency, which means the Elise remains unbeatable when compared with other sportscars on a performance-to-efficiency ratio. 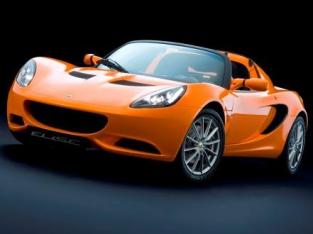